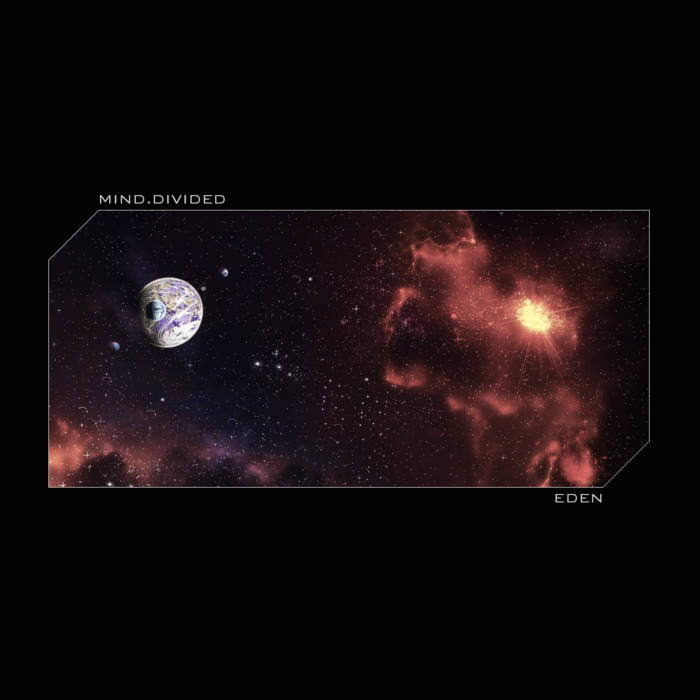 Sascha Lemon Excellent album, Paul! I like the melancholic atmosphere in combination with the IDM-elements. Keep it up!

"The light of our sun is a mere memory, but the light of Eden is closing in. I will soon find my peace among the stars. A place to rest my spent body, to call home, if even for a short decade."

Eden is the third and final chapter in a trilogy of a lone pilot in search of a place to settle.
His ship scarred by the rigors of deep space, his mind estranged from the long journey.
It is a blend of rhythmic and melodic IDM with a large focus on melody and tonality. The album is different from both Leaving For Eden and Hello Starlight in sound, though the premise of a voyage through the endless void remains. Eden accompanies our lone pilot as he completes the last leg of his journey into the unknown. Melodic IDM at a steady pace intersparsed with deep ambient interludes, the album covers a wide range of tonality that is accessible for everyone.
The albums thematic background is one of love through hardship, final farewells and the void they leave.

Dedicated to my father, whom I still miss in every fleeting moment.