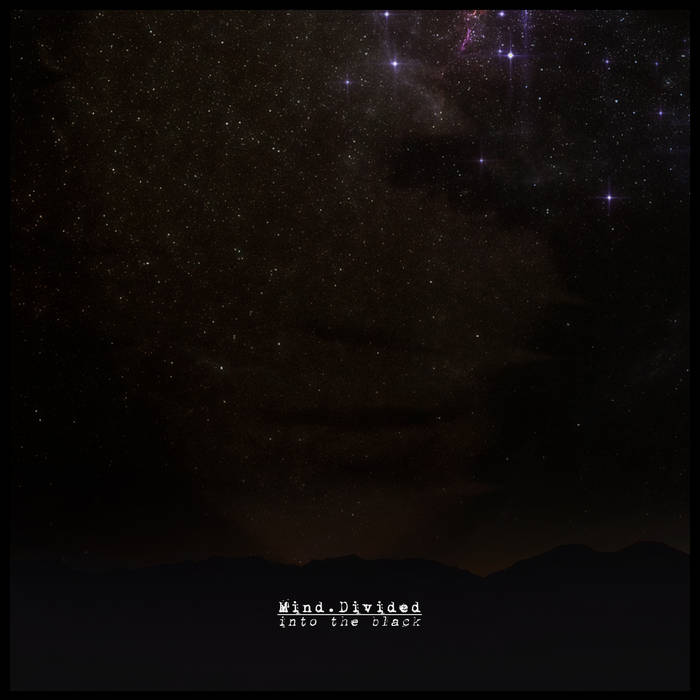 Into The Black was largely inspired by months of exploration of the Milky Way in the game Elite Dangerous, ultimately emerging in a journey from the Sol solar system to the supermassive black hole at the galaxy core, Saggitarius A*. From there the journeys end went to Beagle Point, a system on the far side of the Milky Way calculated to be the furthest reachable point from Sol.

Taking some lessons from the past year of exploring techno and house, the almost fetishized sound of the TB-303 is widely featured throughout the tracks. This results in a tasteful blend of psybient and ambient with the album featuring both percussion driven tracks and deep ambient interludes. The percussion elements are varied from straight 4/4 with syncopated hats and shakers to layered breaks with deep bassdrums. A good subwoofer is highly recommended to listen to the album in its intended form, as the basslines sit in the lower spectrum of lows.