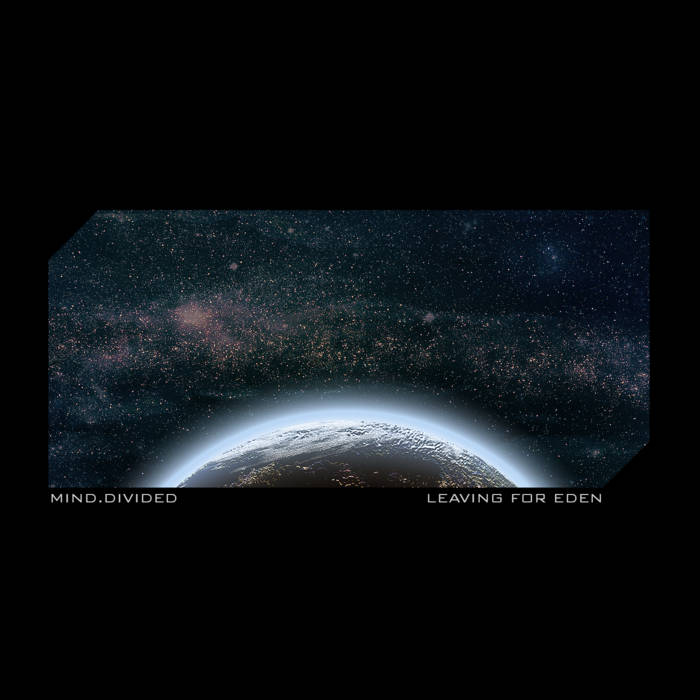 Joel Remiel I've been looking for an album like this for a long time! If your looking for "Expanse" vibes, check it out! Incredibly well-crafted Industrial-IDM/Glitch/Ambient/Trip-hop, especially the tracks Burning Remnants, The Expanse,
Heliopause, and Interstellar Transmissions. Favorite track: The Expanse.

Travis Wolfe This album is filled with great ambient/chill vibes that helps make my office with a few bitcoin miners feel like I'm in another place. Favorite track: Interstellar Transmissions.

I've been stuck on this forsaken planet for years, I've been here ever since they left.
Days, weeks, months seem to fade into nothing.
It feels as if I've been here forever.
It's time to leave...

---------------
"Leaving For Eden was greatly inspired on the MMOG Eve Online and its ingame soundtrack.
Always having been a fan of the music in the game and the general atmosphere the New Eden universe breaths, I set out to write my own soundtrack to the harsh starclusters and highlight a single pilots voyage.
Mainly borrowing influences from trip hop and hip hop for the percussion sections, and merging it with wide melodic ambient pads and deep bass, "Leaving For Eden" is an album I feel should be open to everyone and anyone."
- Paul
(Mind.Divided, Axit, Kabaal)

"Here it is !
And I have to say something right away...
First of all - the album is brilliant! Really, I had a mental orgasm! :)"
- Anatoly Tokee Grinberg
(Tokee, Dope Records, Paindonor, mastering engineer)

"The whole album is very evocative and visual. It reminds me of the feeling I got reading Ender's Game. Which is a high compliment indeed."
- Yelena Calavera
(Author of 'The Dead City Blues' and 'Black Benjamin', reviewer for Tympanik Audio)