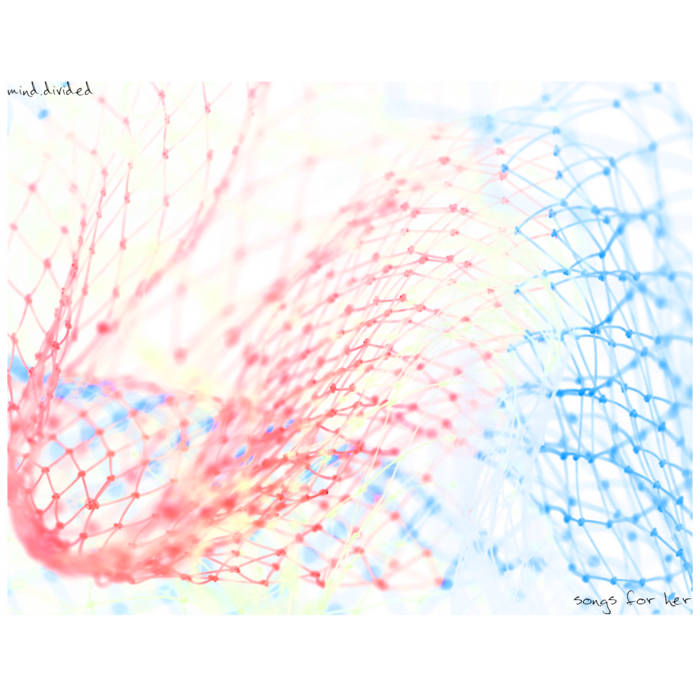 "Days and hours of bliss. A brief moment of happiness. Nights of elated warmth."

Note: This album was initially produced under the title "Songs For Her", but eventually released as "Dealing With Ghosts".
After thinking long and hard, I've decided to pull the album from streaming media and rename the album on Bandcamp to its initial title.
My apologies for the fickleness.

Bonobo stops by to talk about his new record Fragments