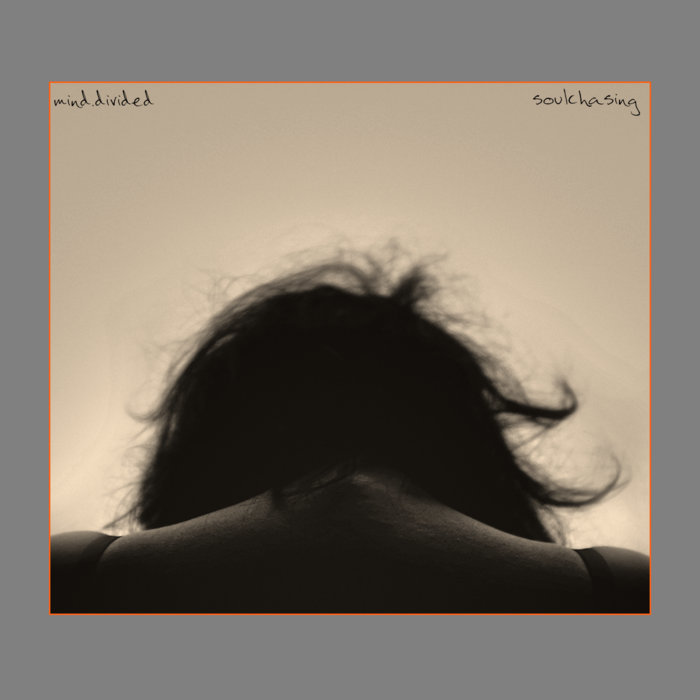 
Soulchasing is Mind.Divided's first full length album that doesn't just flirt with trip hop elements, but goes all in on the genre. Deep and sometimes playful basslines together with syncopating, tape-saturated percussion provide the main drive for the songs while the melodies, often consisting of rhodes or piano and stringwork, provide a blanket of sweet nostalgia. A few interludes in the album provide a fun break in the story and fill the gaps with subtlety.
Soulchasing was written to be accessible to a wider audience in comparison with the previous work, while still maintaining that typical Mind.Divided sound.

While the trip hop genre mainly originated in the U.K. and has been dominated by names like Portishead, Massive Attack and Tricky, the main inspiration for Soulchasing came from a handful of songs and many visual impressions. Soulchasing has several clear references to South California, Los Angeles in particular, due to Paul's fascination with the area and its cultural diversity and multiplicity.
It should come as no surprise that part of the inspiration are two songs by an L.A. based artiste called Taylor Cölieé, specifically the songs Step Into The Light and Painted By The Sun. (More info can be found here: www.facebook.com/pg/taycolieemusic)
The visual inspirations include various photography of the greater L.A. area with a particular interest for the Venice Beach Boardwalk, West L.A. and West Hollywood. Both old photos (1960's and upwards) and new photos were constantly in play while writing and producing Soulchasing.

Massive thank you to:
Taylor Côlieé for being a source of inspiration, Anatoly "Tokee" Grinberg for his time and work on mastering, Volkan Olmez for the beautiful photography used on the front cover, and every single one of you who have supported Mind.Divided in the passed five years.