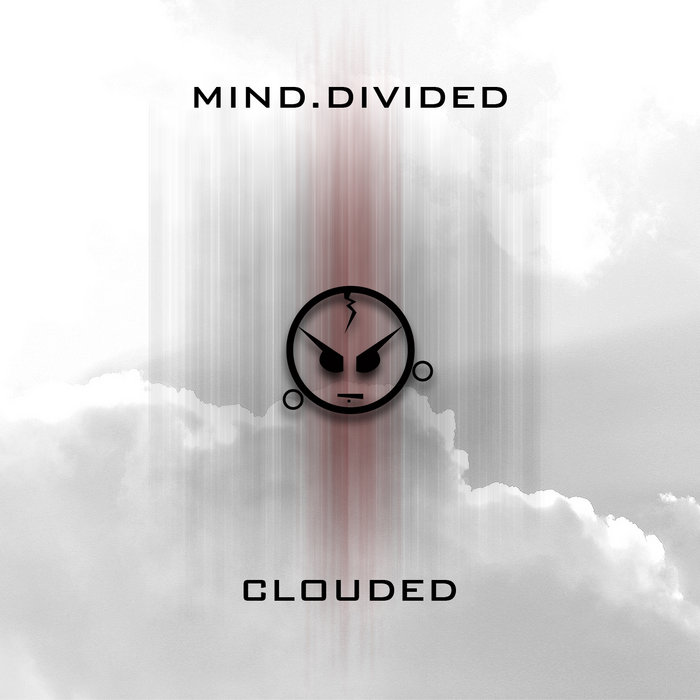 Aphexia is a project by Ophelia The Suffering, also known from her work as Ecstasphere and Her Furytales.